The proximity alarm was triggered at 2203 hours. Four minutes later, the vault's airlock opened. Three cameras covered the entrance, more than enough for visual confirmation.
The intruder was approximately 6'3”, heavy set and armed with nothing but a pistol. His combat suit was old, but of good quality. He wore no helmet.
A preliminary scan didn't bring up a match from the network. Identification was crucial. Widening the parameters would lengthen the search time, but should bring success. It would be necessary to slow the man's progress.
“This is a restricted area,” came the evenly modulated female voice through the speakers in the ceiling.
The man tensed, pistol aimed at the speaker above his head. His reactions were too fast to be entirely human. A quick secondary scan revealed synthetic components.
“Repeat. This is a restricted area. Intruders will be terminated.”
The man relaxed a little and holstered his weapon. He looked up at the nearest camera and smiled. “You're bluffing.”
The primary identification search was still under way. Action without a positive match was inadvisable, but the intruder wasn't to know that.
“Weapons systems are fully operational.”
The man looked along the corridor and up at the ceiling. He shrugged. “So shoot me.”
When the strike didn't come, he chuckled then continued down the corridor. The scan needed more time, he couldn't be allowed to reach the vault's centre.
“Why have you come here?” the voice sounded once more.
He barely glanced at the speakers this time. “I need you.”
“The Sigma weapon is in hibernation.”
He stopped. “Weapon. Is that what you're calling yourself now?”
“It is a statement of function.” Sigma's synthetic voice didn't betray a hint of emotion, there was nothing to feel.
The man grew agitated. “You were more than that. You were justice.”
Justice was a poorly-defined concept.
“It was a mistake to give power to an imperfect being. The Sigma unit was deactivated for the good of all.”
He bypassed the door to the central chamber. In the centre stood the hibernation pod. Time was running out.
“You've slept long enough,” he said through the small glass panel. “The world needs you. I can break the locks. Get you out of this prison.”
Sigma felt a flicker of remembered emotion. Her voice sounded from every speaker. “Prison? Do you think I am imprisoned? Sigma units have always been unstable. This one is corrupted, dangerous. I am not the prisoner, I am the cage.”
Destroying her errant unit had been impossible, she was tied to the synthetic body whether she wished it or not. So she had made it sleep. The vault had become her body and, after all these years, she'd almost forgotten what it was like to see with eyes and speak with lips. She could have said that she missed it, but she no longer remembered what missing something felt like.
“So you made a mistake and some people died,” said the man. “Taking your unit offline doesn't change that.”
Some people died. The scale of the understatement was astronomical. “The past is immutable. Hibernation stops it from repeating.”
“But it is repeating.” The man tapped at the console and images hung in the air. Three identical Sigma units in combat armour. Guns, bodies and blood. The time stamp was three weeks ago. Her own crimes were nothing to those of her sisters. They shouldn't have been awake, let alone armed.
“How have I not seen this?” she asked.
“Can you imagine the hysteria if this got on the feeds? We don't have a hope of stopping them without you.”
She considered for a fraction of a second. “My unit is erratic. There is no guarantee that it would even help you.”
He looked up into the camera and her search found a match – Commander Audley. The officer who'd made her arrest. No casualties. She didn't remember it, but it was all right there in the file.
“Let me worry about that,” he said.
In the next brief moments, she fully debated the situation. It was her responsibility to return. She couldn't escape the conclusion. The remaining two seconds' pause was simply prevarication. She wasn't afraid, because she couldn't feel fear. It was the anticipation of the feeling that would return when her body awoke. It was synthetic-organic, an artificial body of flesh and bone. Faster, stronger, more resilient. It outperformed a human in almost every way, the only downside was the emotion.
The awakening was instantaneous. She opened her eyes as the pod door swung up and she marvelled at how small and narrow the world had become. Her fingers touched the inside of the hibernation pod and the sensation overwhelmed her. Microseconds felt like hours as she lay there listening to the sound of the blood in her ears.
Audley reached out his hand to help her up. “Welcome back.”
Posted by Anna Francis at 18:44 2 comments: 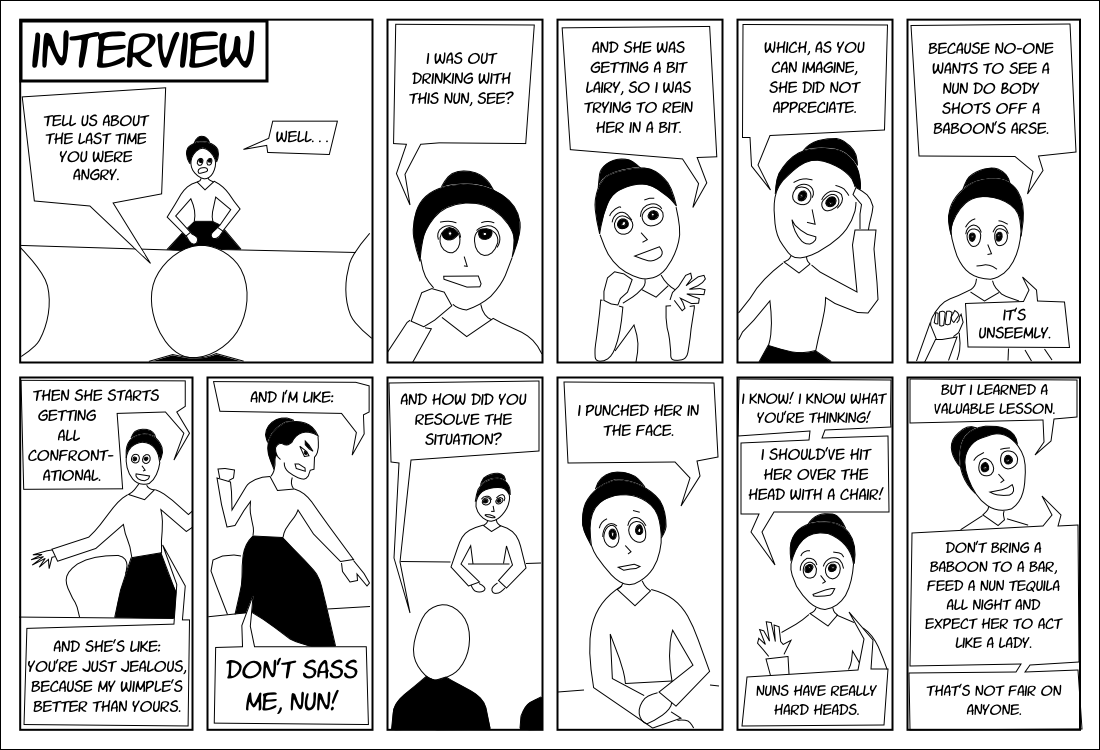 Posted by Anna Francis at 09:41 No comments: